Where Patents Come From and Why That Matters to Patent Litigators 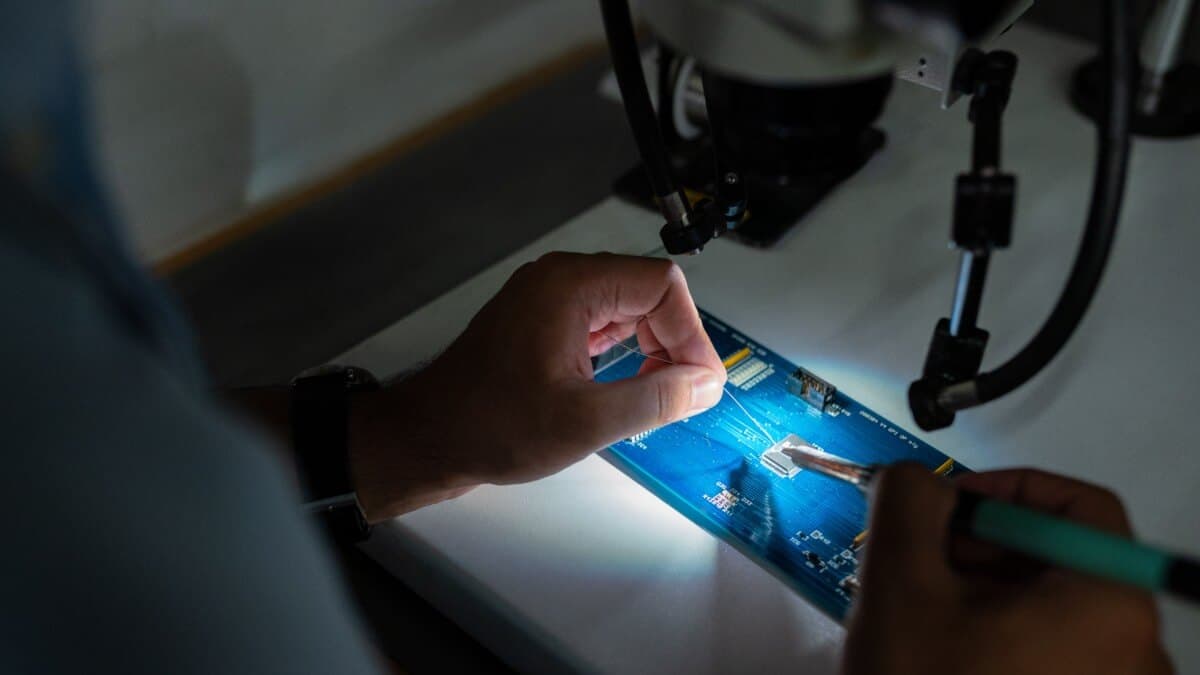 Who are inventors?
What are their occupations?

I was the new guy on a chip design team. We were revising an audio chip which our customers used in mobile phone handsets. My task was to update the audio subsystem of the chip, which had been around for several generations and had been modified by many designers since its initial design. An objective was to reuse as much as possible of the old design and to complete the chip as quickly as possible. I began by reading all the existing documentation and examining all the schematics.

My redesign process was well under way when I received a high-priority interrupt. I was asked to address a complaint about the previous generation of my chip. The complaint was made to the mobile phone manufacturers (our customers) by their end-users. End users complained that they could hear a loud pop at the beginning and end of phone calls while they were listening to streaming music. My task was to find out why and design a fix.

Meanwhile I was still under pressure to complete my present assignment, whose deadline would not be extended

I found the cause. The simple explanation is that switching from one input stream of audio to the phone call audio stream typically results in an abrupt voltage step at the audio system’s output. The abrupt step at the output causes an abrupt movement of the speaker’s “cone” and an audible “pop”.

Note that the procedure for circuit design answers these questions:

For the solution of my problem the hardware was already available – right there on the integrated circuit. Before I began the redesign project, while I was still examining schematics, I found undocumented control paths providing “back doors” into the audio system’s circuitry. These back doors made it possible to observe and control both the input and the output. They were vestiges of previous versions which were never removed. Perhaps the original design team used them for early testing and prove-in. By the time I worked on it, the register addresses and bits to operate these back doors were documented only as “Do Not Use”. But there they were.

I tested this procedure in the laboratory and then sent the program code to the customer service rep to try out in their system. No pop. Problem solved in one afternoon.

But is this an invention?

I did not think so. Some believed it was. When asked by one of the system designers, “Why don’t you patent this?”, I said I did not believe it was a patentable invention. It simply takes advantage of existing hardware and existing back-door controls.

The system designer asked, “Well, would you mind if I take the idea and patent it?”. “Not at all”, I said. It was in the system designer’s job description to invent and patent. Not mine. The days and hours taken to submit a patent would be my own time. My design deadline could not be moved. And I did not (and still do not) believe the idea is patentable.

Years later the patent was granted. None of the inventors still were employed by the company. We had all quit or had been laid off by then. No patent bonuses. No plaques. We weren’t even notified. I found out about the patent grant through my ongoing Google Alert on my name.

What does this mean for patent litigators?

The patent lawyer who filed the patent would know the invention’s history. Sometime later, the lawyer representing either side in a dispute might do well to reach out to the actual inventors to learn the story behind the story.