Dr. Markus Jakobsson has more than 20 years of experience as a security researcher and scientist studying phishing, crimeware and mobile security at organizations. He is the Co-founder of three digital security startups spanning email fraud prevention, user authentication, mobile malware detection and secure user messaging. Dr. Jakobsson has an extensive background in electronic payments and transactions, contributed to the very early Bluetooth specs, and published the first analysis of Bluetooth security vulnerabilities. Along with being the named inventor on over one hundred issued and pending U.S. patents, Dr. Jakobsson is currently one of the most cited authors in computer science as determined by CiteSeer. He has experience working as an expert witness in patent litigation cases, has testified, been deposed and has written expert reports for cases involving major industry players. 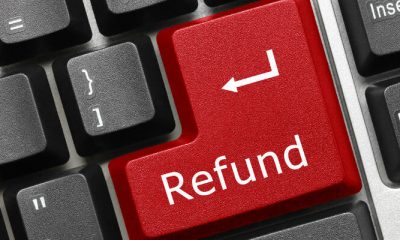