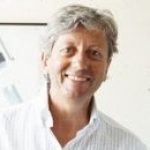 Dr. Cicchetti is an expert in electricity, power grid and energy policy and strategy. The author of numerous books and articles on energy regulations, he is a highly experienced expert witness having testified more than 250 times before state, provincial and federal regulatory commissions in the U.S. and Canada; about fifty times in civil, criminal and arbitration proceedings; and more than twenty times before legislative and federal agency committees. Dr. Cicchetti holds a PhD in Economics from Rutgers University. 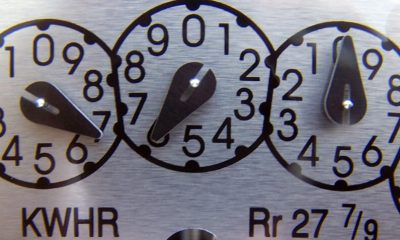 The Supreme Court of the United States recently affirmed the Federal Energy Regulatory Commission’s Order No. 745, on pricing for demand response (DR). At the core of the debate was the Commission’s decision to require wholesale markets to pay successful demand response bids the same Locational Marginal Price (LMP) paid to electricity generators. Professors William Hogan and the late Alfred Kahn, two giants among economists, squared off. Expert Witness Charles Cicchetti discusses the arguments made, how the Commission eventually found a way to solve the conceptual debate, and offers his thoughts on where we go from here.